I just received a stunning review from Virginia King for The Bride Wore Dead.

I say “stunning” because I’m stunned.

Review of The Bride Wore Dead 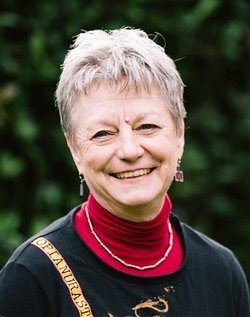 The Bride Wore Dead has everything a reader expects from modern crime fiction – sharp writing, an unpredictable plot, quirky characters.  But it also holds surprises for the reader.  As one of the new breed of indie authors, Kaplan has broken many of the rules of crime fiction – with panache – and created something refreshingly different.  Her characterisation has depth.  The Bride Wore Dead is populated by people who are not only quirky but real.  Josie Tucker herself as a woman with a Thai mother and an American G.I. father brings a blend of old soul and naïve innocence to her amateur sleuthing.  The reader relates to her personal issues with life and love.  But Josie’s character is never static and Kaplan brings moments of self-discovery into her relationships with both suspects and friends.  Minor characters also keep the reader guessing as their personalities take unexpected but plausible turns.  The other real strength of The Bride Wore Dead is the plot.  There’s a social issue behind the crimes which anchors the story in contemporary reality but the solution follows its own trajectory, with unusual but satisfying results.  At the end, the loose ends are tied up but the way is laid for a very interesting future for Josie as the series unfolds. 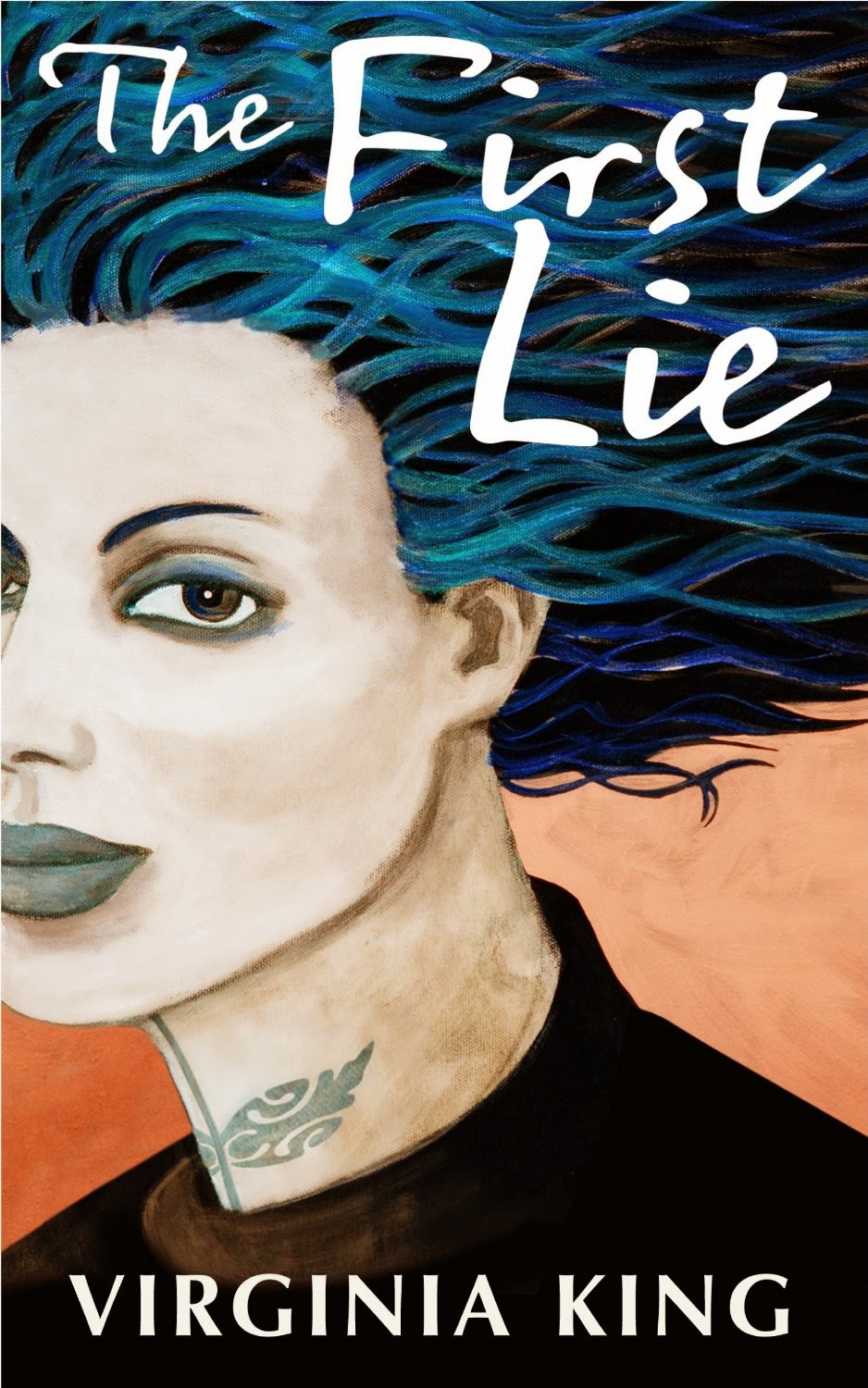 Virginia King has lived most of her life in Sydney, Australia, but has travelled to many places. She’s been a teacher, an unemployed ex-teacher, a producer of audio-books, a writer of 50+ children’s books, a writing workshop presenter and an award-winning publisher. “The First Lie” is her debut novel for adults, the first mystery in the Selkie Moon series.